It’s true, I bundled all my available airline credits from my various credit cards together and booked a seat on United’s new 777-300ER during the six-week window when it will be used for SFO-EWR transcon service. This wasn’t the most economical way to get across the country, but it wasn’t bad.

Before I jump in, I’m still wondering whether it’s appropriate to devote mindshare to this kind of stuff right now. It’s been like this since the inauguration, with me ping-ponging between feeling like refugees could give a fuck what I think about United Polaris and that I should just shut up for a while on the one hand, and that it’s not a crime to write about what I’m interested in on the other hand. As I’ve said before, I’m going to cling to my points and miles (to paraphrase Obama) in order to find some measure of comfort while the country is run by a sweet potato casserole that you put in the bottom drawer of the fridge last Thanksgiving and then forgot about until it started to stink up the entire nation. I’ll get to Polaris, but I’m thinking of putting the following disclaimer at the top of my posts for the next little while. If you can put up with advertiser disclosures from everyone else, you can deal with this from me.

Disclaimer: We’re dealing with a political situation that makes it borderline crass to talk about first world problems like which first class is best or how to avoid <GASP> flying in economy when there are people who would strap themselves to the wing of a plane just to find refuge in this country if they could. That being said, I also believe that people can think about more than one thing at once, and that me writing about luxury travel and capitalist trappings like credit card loyalty programs is not going to trade off with the volume of necessary journalism devoted to covering current events. However, I would encourage you to support organizations that help refugees, the ACLU, or independent journalism outlets such as the New York Times, Washington Post, or The Guardian, all of which need all the financial support they can get right now. Finally, if you didn’t come here to hear about my politics, then leave, because I’m not going to hold back just because “this is supposed to be a points and miles blog.”

So, Polaris. My thoughts about it. I’ve been leading up to this like I have some dope science to drop, and I really don’t. However, I’ve been thinking a lot about it since I booked my flight last week, and I wanted to give my impression of it before I (or anyone else) has set foot on the plane. (All images from United.) 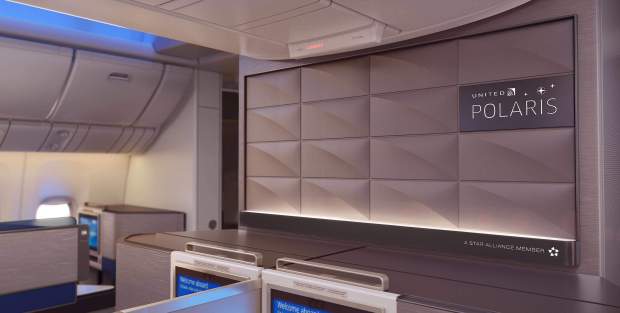 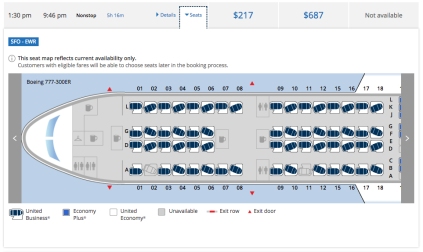 Okay commenters, what say you about Polaris?